Marco Merli - It's all about passion

Marco Merli - It's all about passion

Long before Marco had the thought of becoming a winemaker, he was a fully-fledged designer living and working in a world quite opposite to the natural wine world - fashion.

It’s obvious Marco enjoyed his career in fashion...you don’t just commit ten plus years of your life to something if you don’t like it in some sort of capacity.

He had a passion for fashion and design that gifted him a rigorous and wild style towards everyday life which translated impeccably to his future career in winemaking.

Marco’s father - Enzo, had bought 7 hectares of vineyards in the area of Umbria (of central Italy where the family originates from) as a retirement project some 20 years ago. Over the years, even as a fashion designer, Marco always gave his father a helping hand on the vineyard when needed. A few years later Marco gave up his life and career in fashion to become a part of his father’s retirement project, it was a father-son project producing wines in an organic manner, from the use of indigenous varieties local to their vineyards.

It’s safe to say that shortly after getting involved with his father's project, Marco became obsessed. Working in tandem with nature was exactly what his busy, city-designer life needed and before he knew it Marco was out searching in the areas near his vineyards for old and abandoned vineyards to take over. 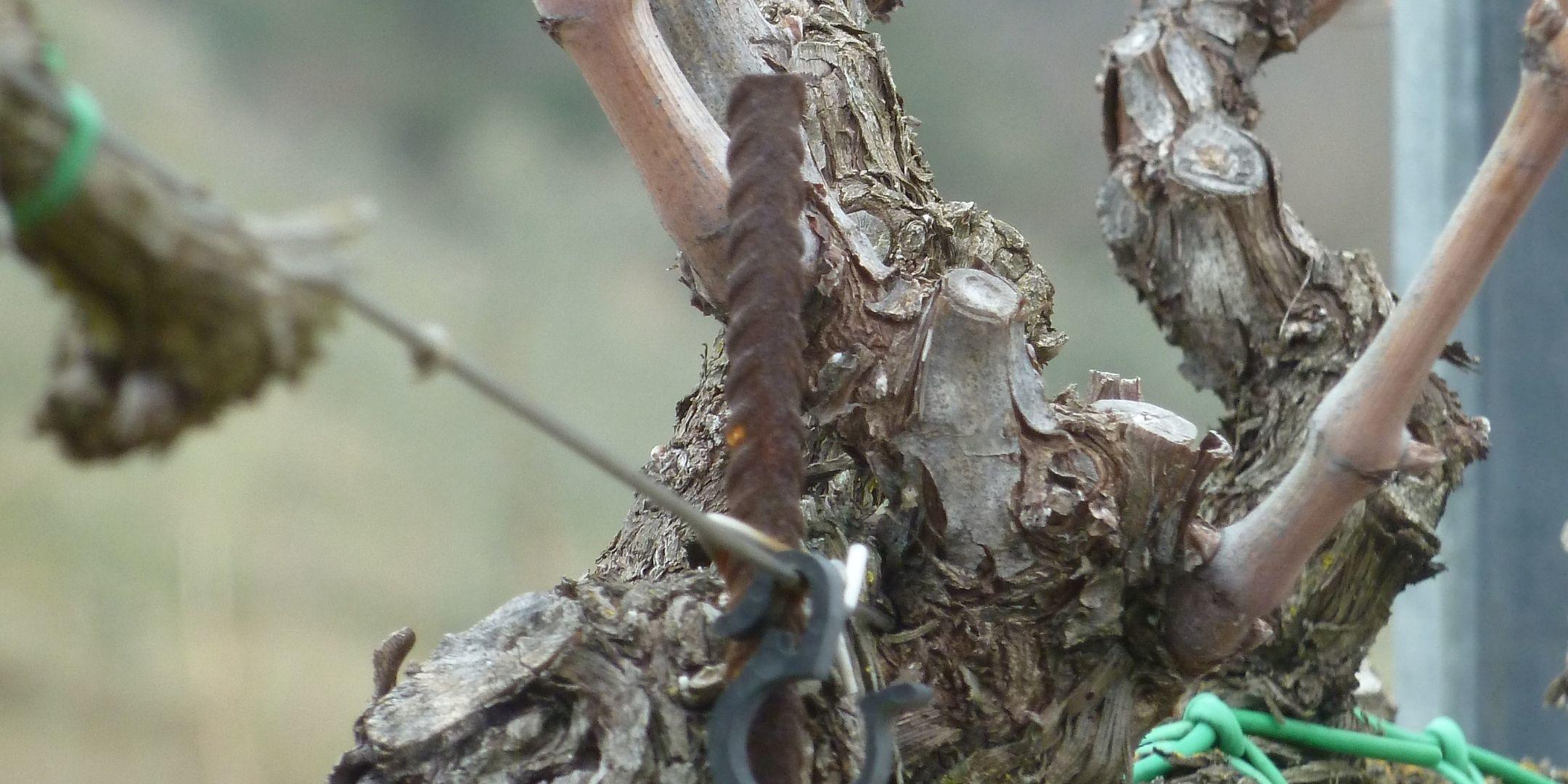 Marco Merli and His Wines

The use of sulphur and/or any chemical-based fertilisers are forbidden at Enzo and Marco’s winery. It’s indigenous grapes only. It’s whole cluster fermentation. It’s dry-farmed, unfined, and unfiltered.

Fast forward a few years and we’re well and truly witnessing Marco’s rigorous, wild style in the form of artisanal wine. Everything is methodically done to perfection when it comes to the cellar and the vineyard. He prefers to find indigenous varieties, mix them all together and plant them with expectations of a truly local, naturally made wine. 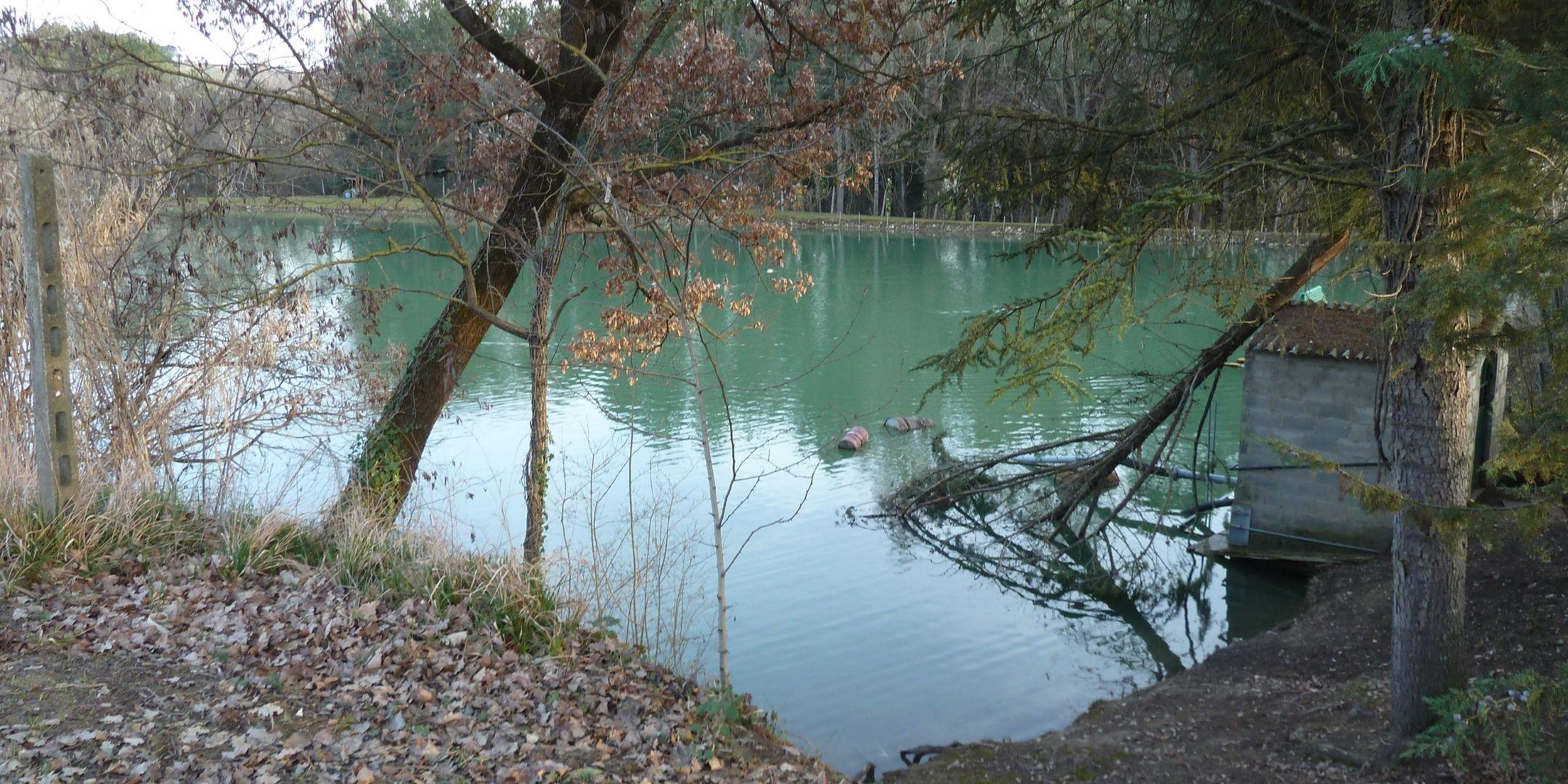