By Eoghan Neburagho of Natural Swill

Nicholas Altare is one of the most productive young natural winemakers in Europe right now, taking the reins at his family winery from just 16 years old. 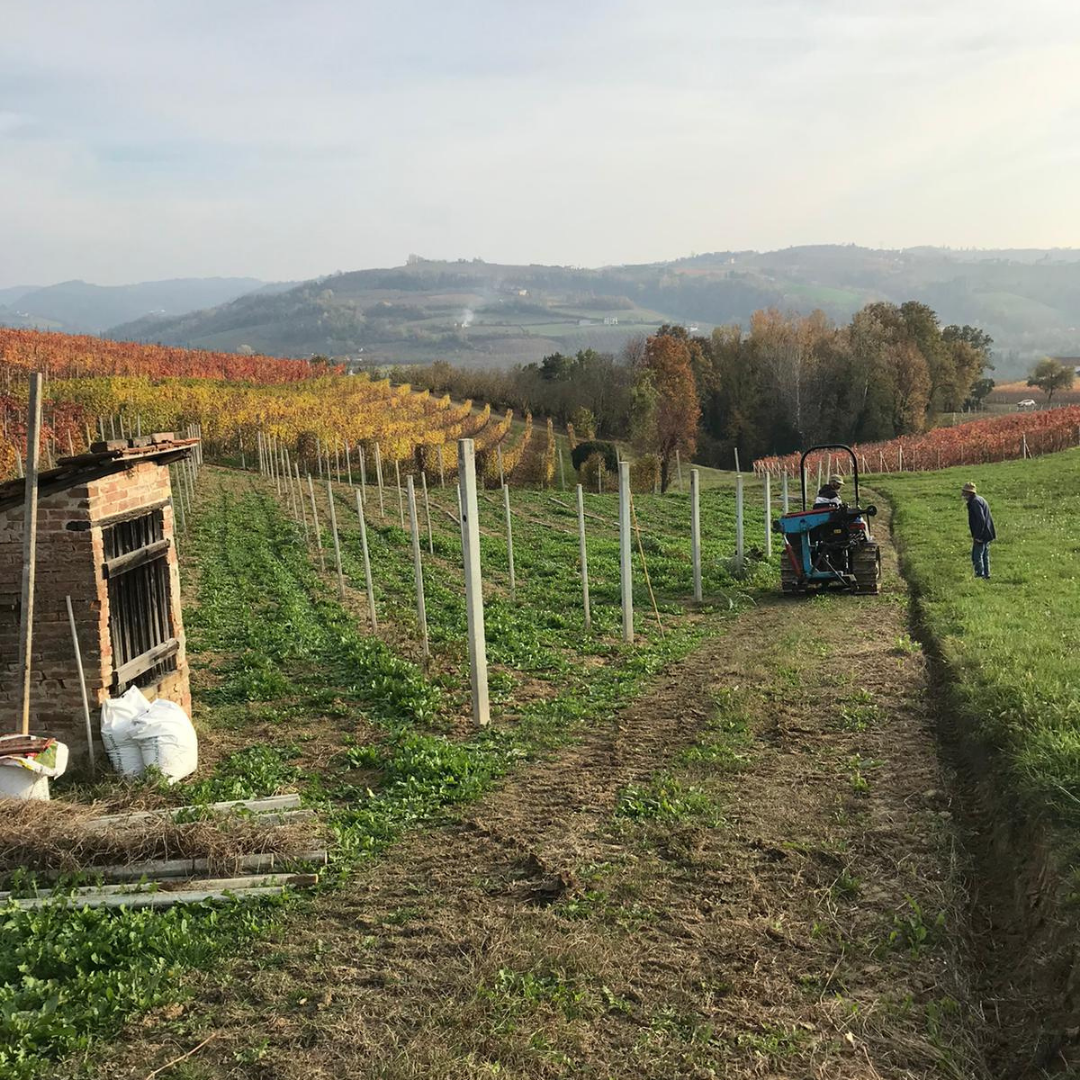 Nicholas was born and raised in a small town called Dogliani, which is located in the famous Italian wine making region of Piemonte, just 60 kilometers southeast of Turin.

A true native and lover of  Dogliani land and the countryside, Nicholas had aspired to take over his family business from quite a young age, finding success at just 16 years old when the family-run winery was officially handed down to him.

This was the monumental turning point in Nicholas’ life, but it wasn’t all roses from there on out. 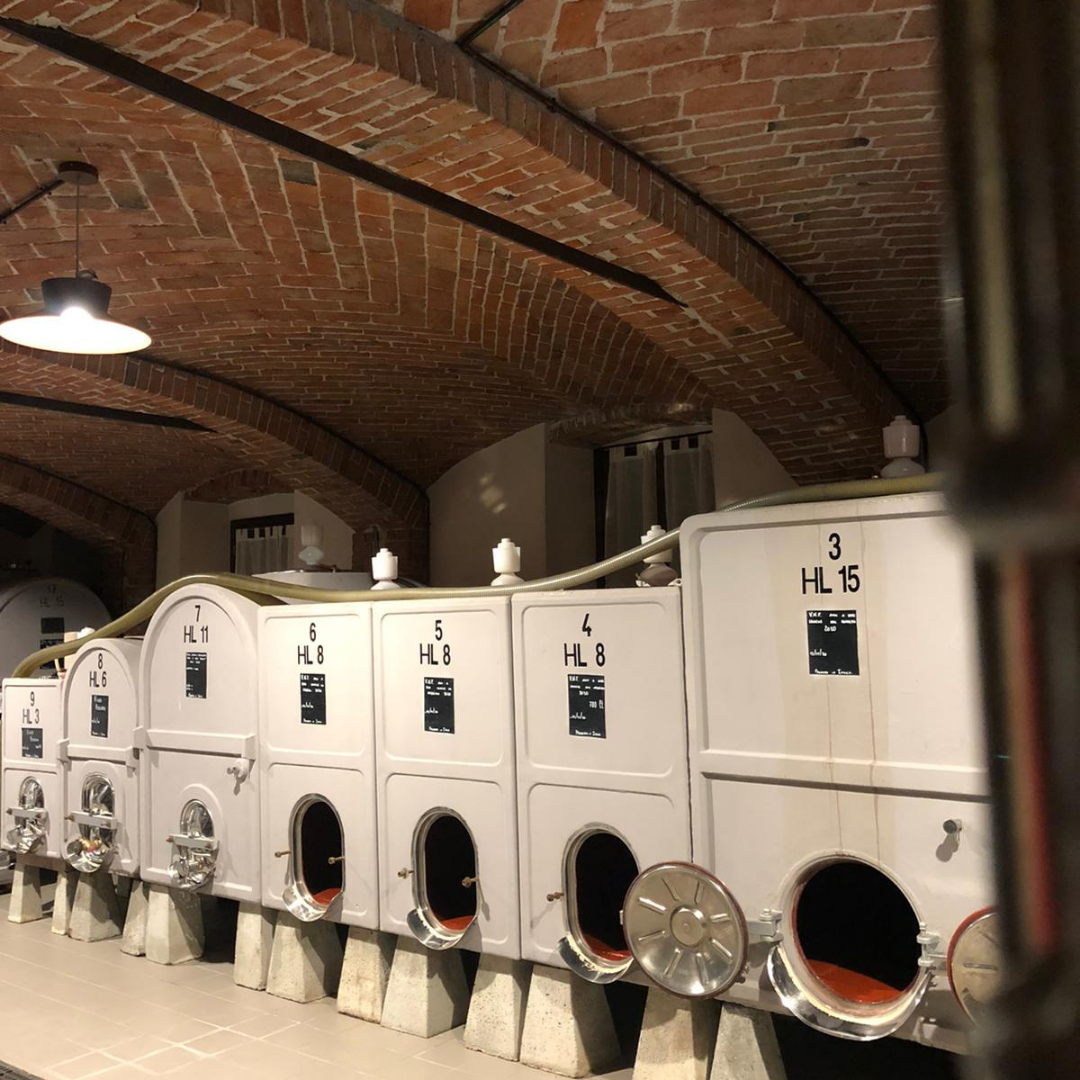 When Nicholas took over the family winery at Dogliani there were a lot of changes that needed to happen. First off, he and his father had to convert the entire vineyard area to organic farming. Then, they had to stop selling their best grapes to other winemakers in the region because doing so was leaving them in a crappy situation when it came to producing their own high-quality wines.

Now as most of you will know, producing high-quality natural wine can be a meticulously difficult process and the challenge seemed to be a bit too much for the young and bashful Nicholas at the time. So he did what all great visionaries do, he found himself a great mentor to help guide him along the way, that mentor was Ferdinando Principiano, one of the most renowned natural winemakers in all of Italy!

With the help of Ferdinando, Nicholas was finally able to start vinifying his own wines. 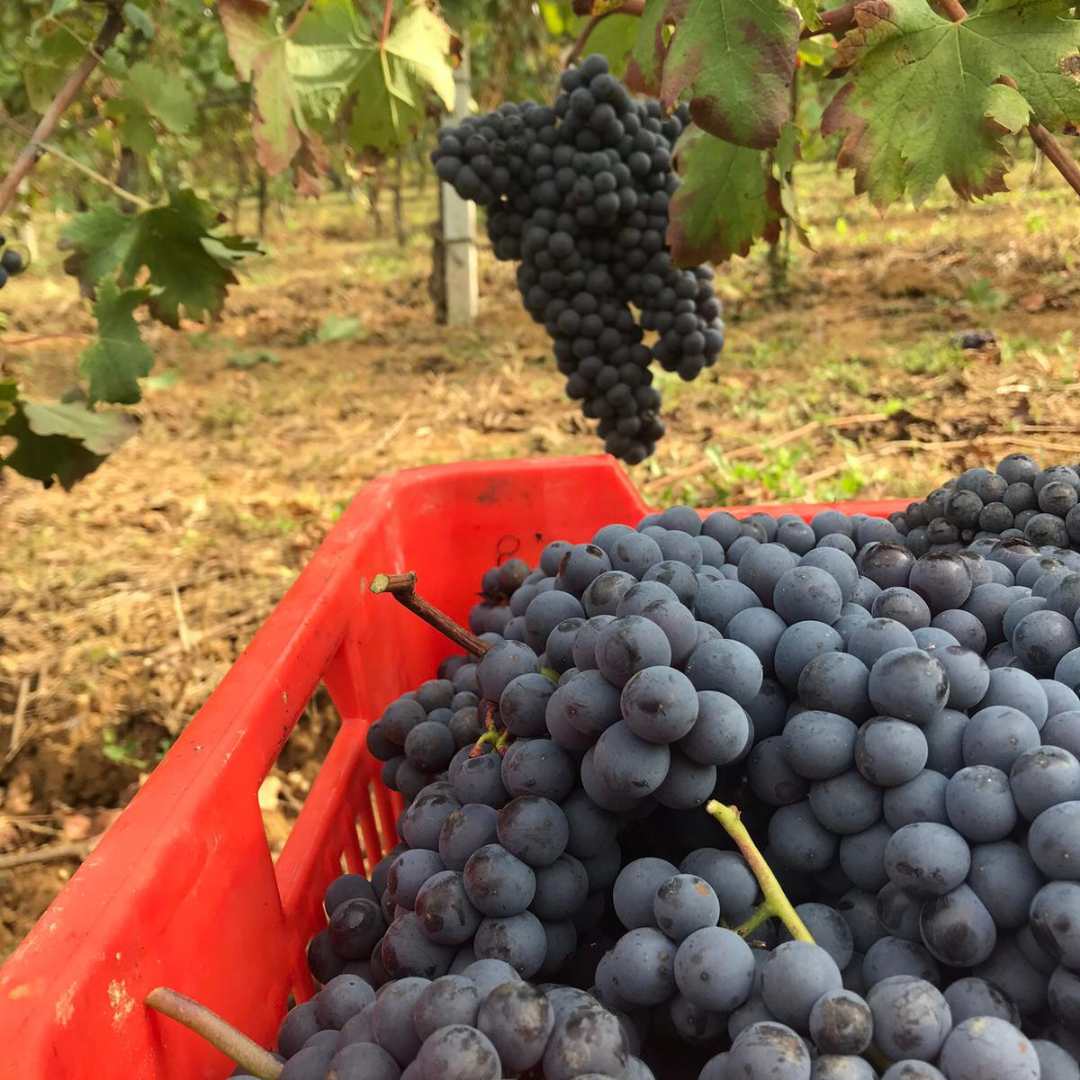 Being such a big lover of the land in-which he comes from it’s no surprise that Nicholas Altare’s best wine on the market at the moment is named after that land too - The Dogliani.

‘The Dogliani’ is made from 100% Dolcetto grapes which are native to the Piemonte region and are produced in limited quantities from Altare’s two hectare vineyards in San Luigi, a small parcel of land right in the heart of Dogliani.

There is just no denying it, Nicholas is a true man of the land in which he comes from and he is accurately expressing that in every single bottle of wine he produces. Still only 27 years old, Nicholas Altare and his wines have got so much potential for the present and future market, keep your eyes peeled for this young rising star in the natural wine industry.