By Eoghan Neburagho of Natural Swill 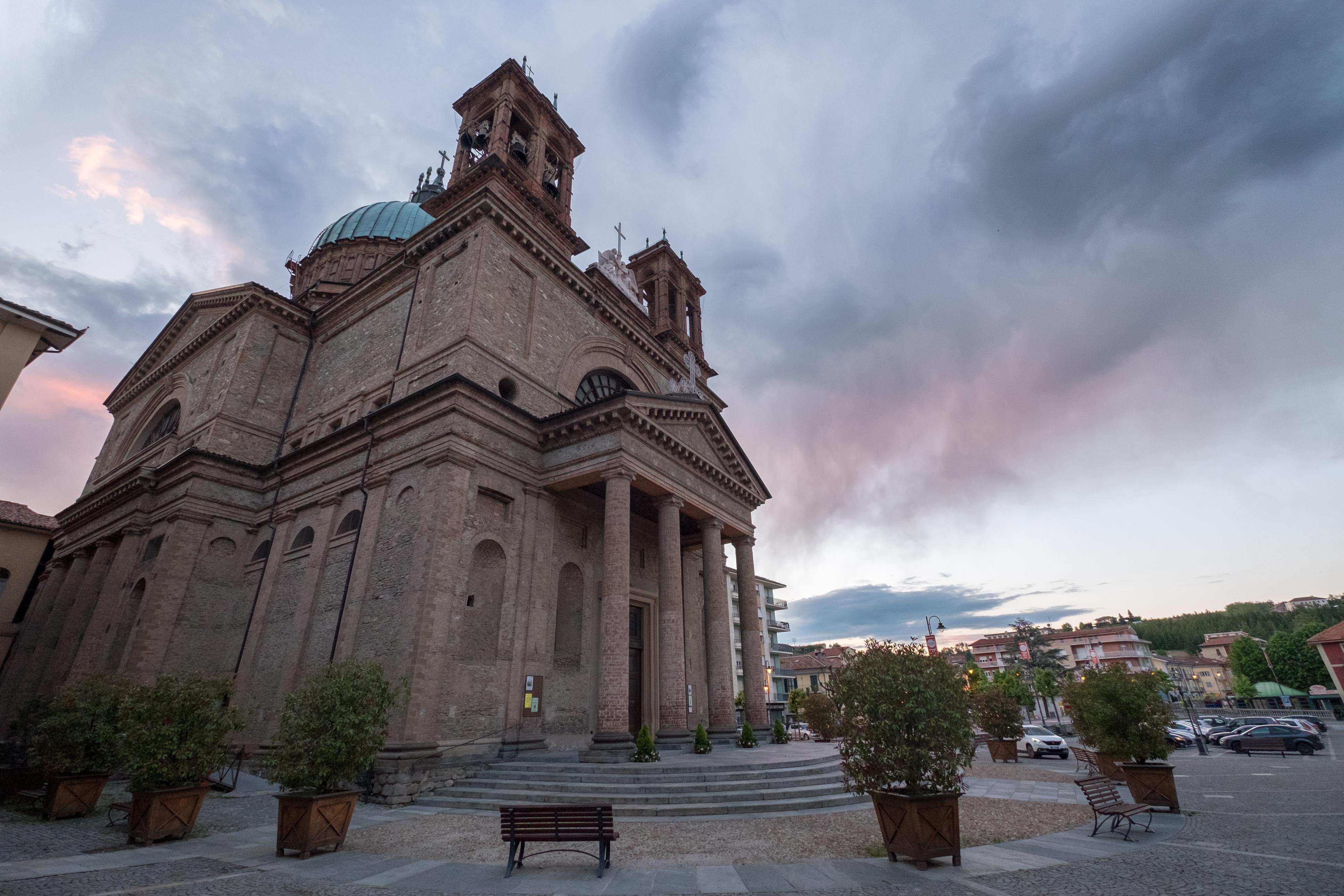 There is an incredible amount of history and significance tied into the background of the Dogliani Appellation which is based in the North-West of Italy, and that significant history begins with the famous Dolcetto grape variety!

For some Italians, Dogliani is almost too close to their neighbouring rivals in France, but in the grand scheme of things, being so close to each other has only had positive effects on both French and Italian winemaking styles over the years.

The History of Dogliani’s Accreditation

For decades in the city of Dogliani winemakers have seemed to favour the dark-skinned, trustworthy Dolcetto grape variety which is considered to be a more ‘working class’ and approachable version of a Barbera or Nebbiolo.

Before we go any further, I must stress how important it is for you to understand that there are still ongoing discussions/arguments to this very day on whether the Dolcetto grape variety actually began it’s lifespan in Dogliani or not, so for the benefit of this blog post... we’ll side with the Dogliani side of things.

The official Dolcetto di Dogliani DOC status was granted to the region in the year of 1974. Unsurprisingly, this name fueled the fiery discussions on the Dolcetto grape variety’s actual heritage even more so and luckily, come 2005, the powers that be decided to upgrade Dogliani’s appellation name to Dogliani DOCG instead. 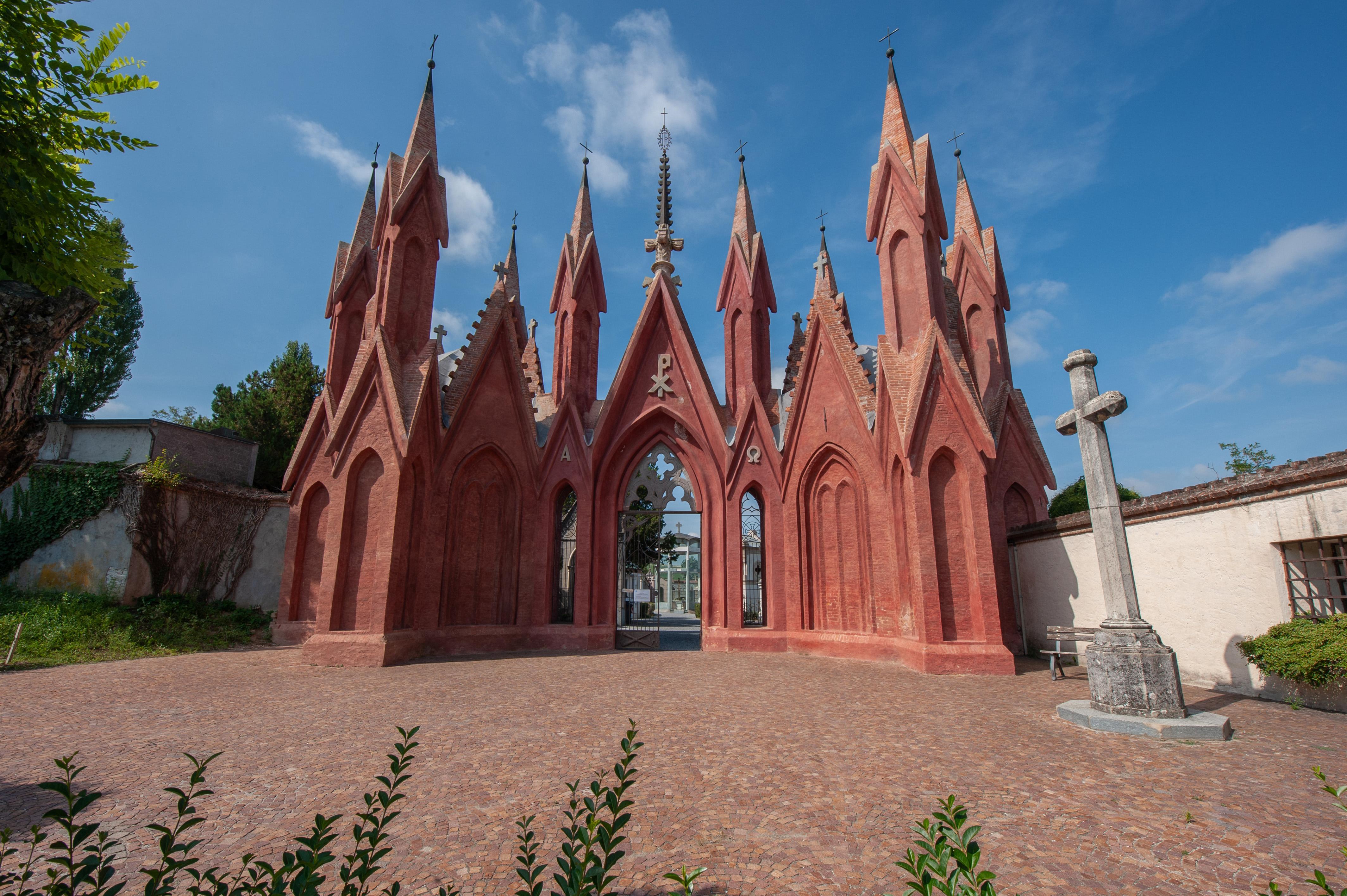 If you have never tried a Dolcetto red wine from the Dogliani DOCG then pay close attention right about now - think of a deep red, almost luscious appearance in a Zalto wine glass. Imagine beautiful scents of light roasted coffee beans wafting through the air. Pretend you’ve got a mouthful of the richest, fresh bunch of blackberries. That’s what a Dolcetto from Dogliani is all about.

Seriously, by not trying a bottle of Dogliani Dolcetto you’re missing out on some of the most affordable, thirst-quenching red wine Italy has to offer.