Over ten years ago, Marco Merli left a career as a clothing designer to follow the footsteps of his father; farming seven hectares of vineyards in the region of Umbria near Tuscany. He works with traditional grape varieties such as Grechetto which is a commonly used in this region both for blends but also single bottling. 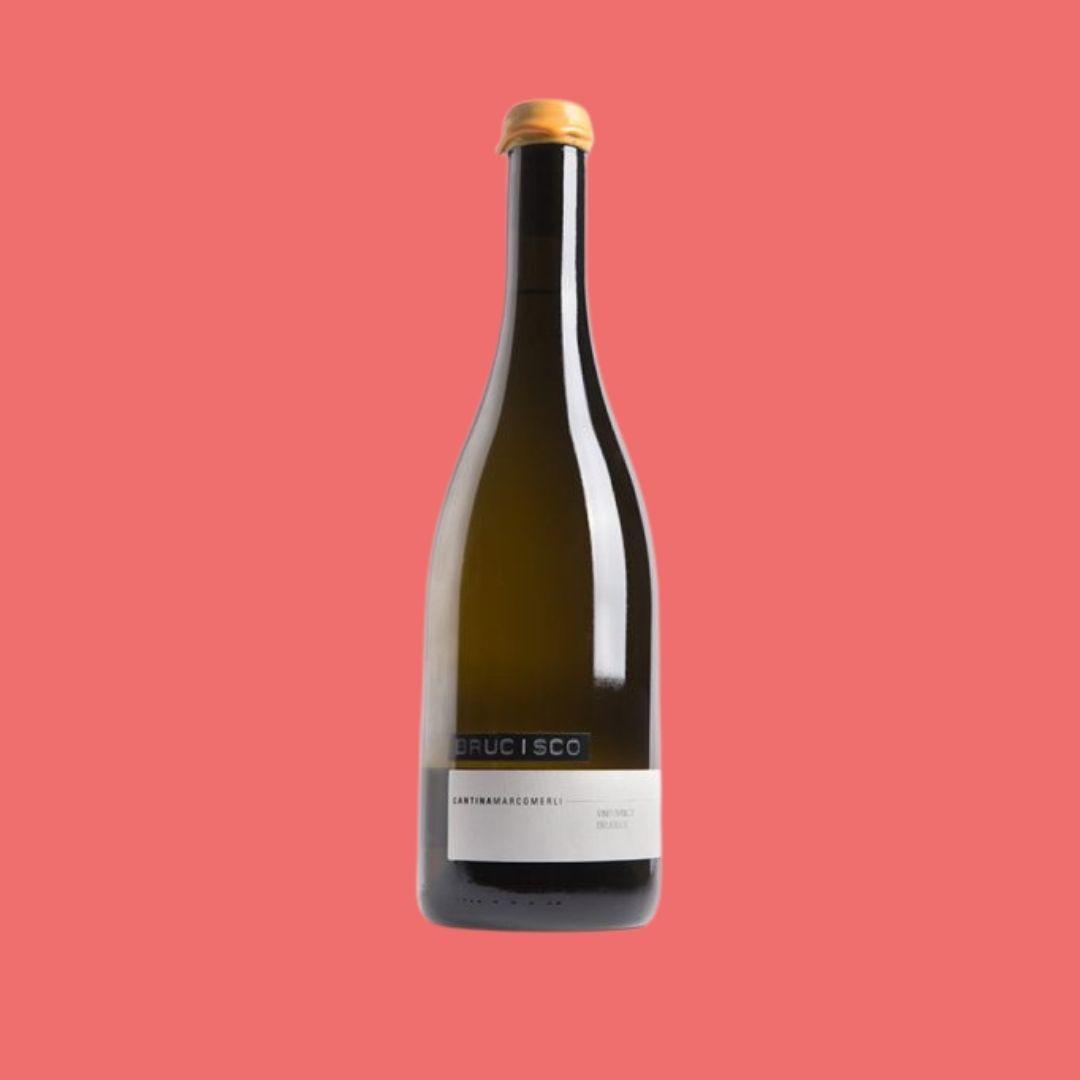 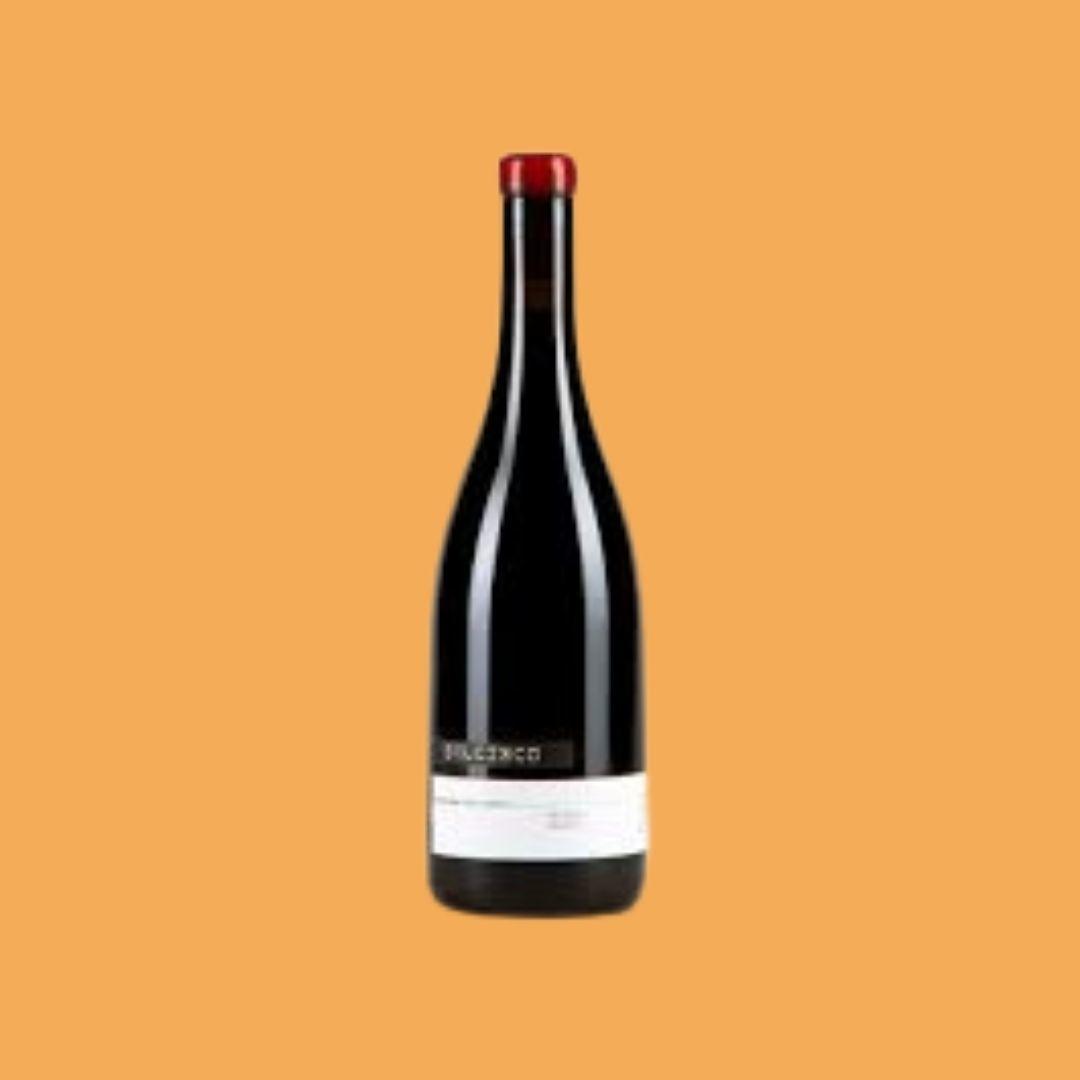 £26.00
Red wine with an international note but at the same time totally connected with its own territory. The nose can sense a classic bordelaise aroma, next...
View details
ADD TO BAG 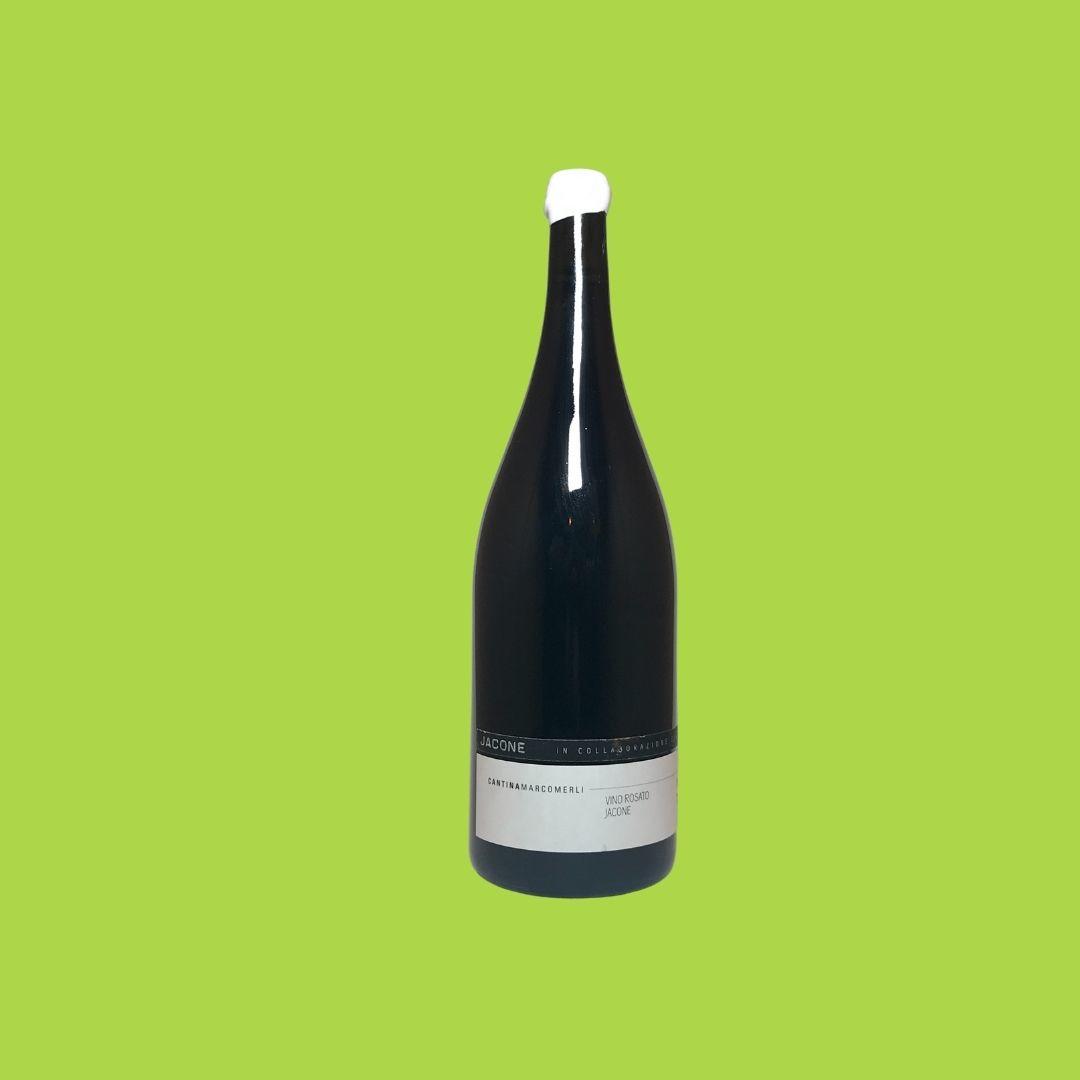 £40.00
Rosé made on the traditional method of mixing white and red grape varieties. The grapes are co-fermented making sure that each grape tributes its char...
View details
ADD TO BAG 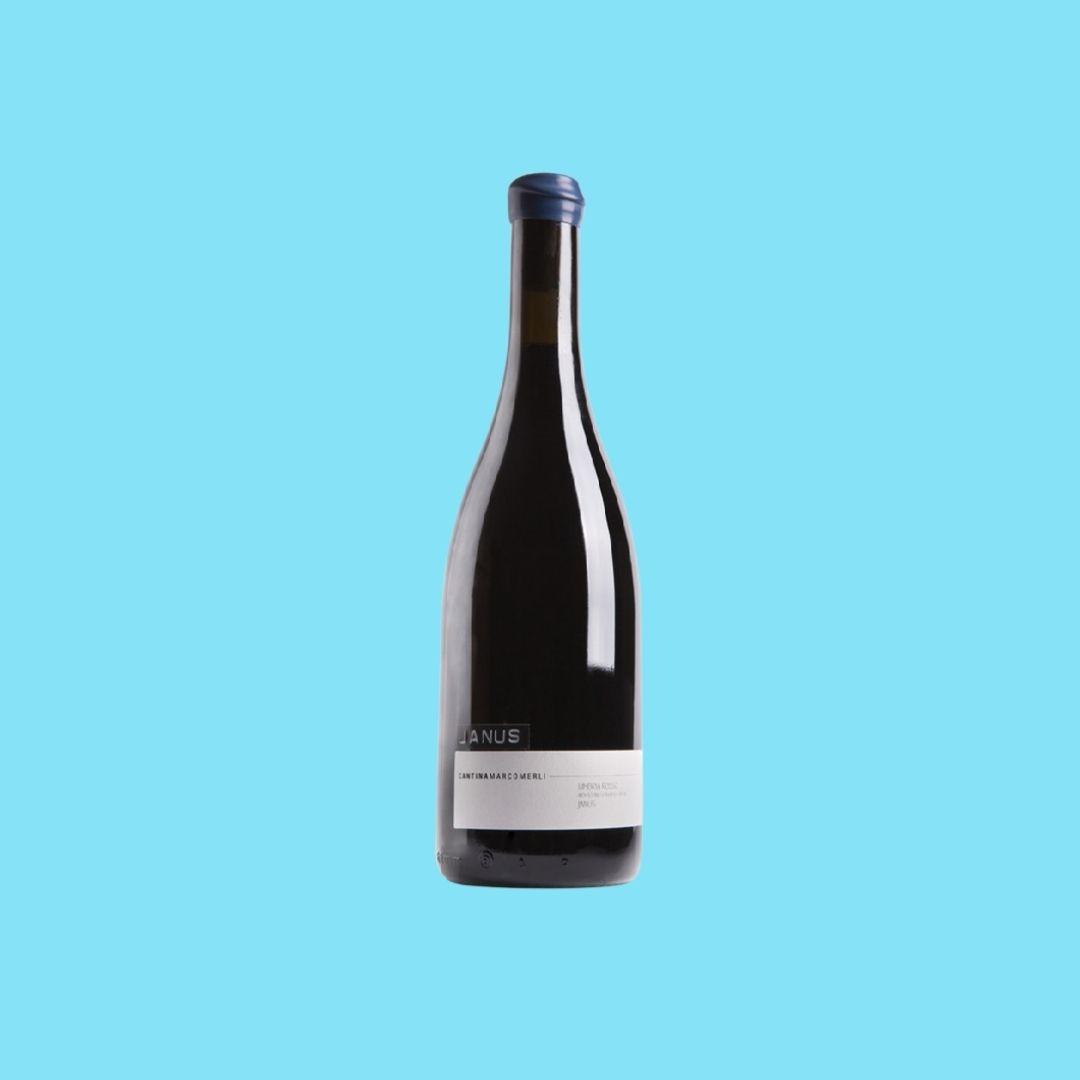 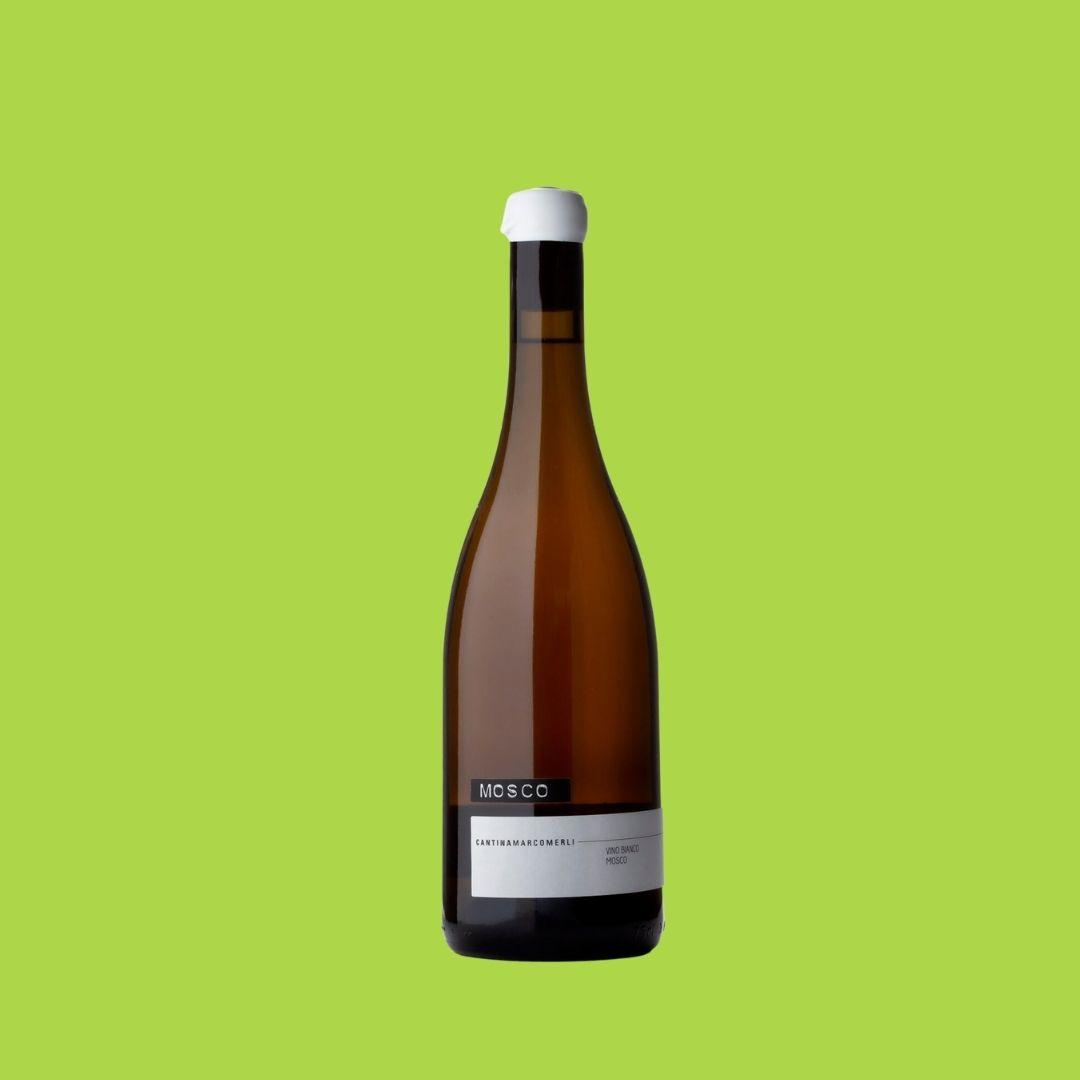 £25.00
Nicely balanced wine with clear, recognisable aromatics of Moscato integrated well in a tidy way without becoming too dominant. There are hints of fre...
View details
ADD TO BAG 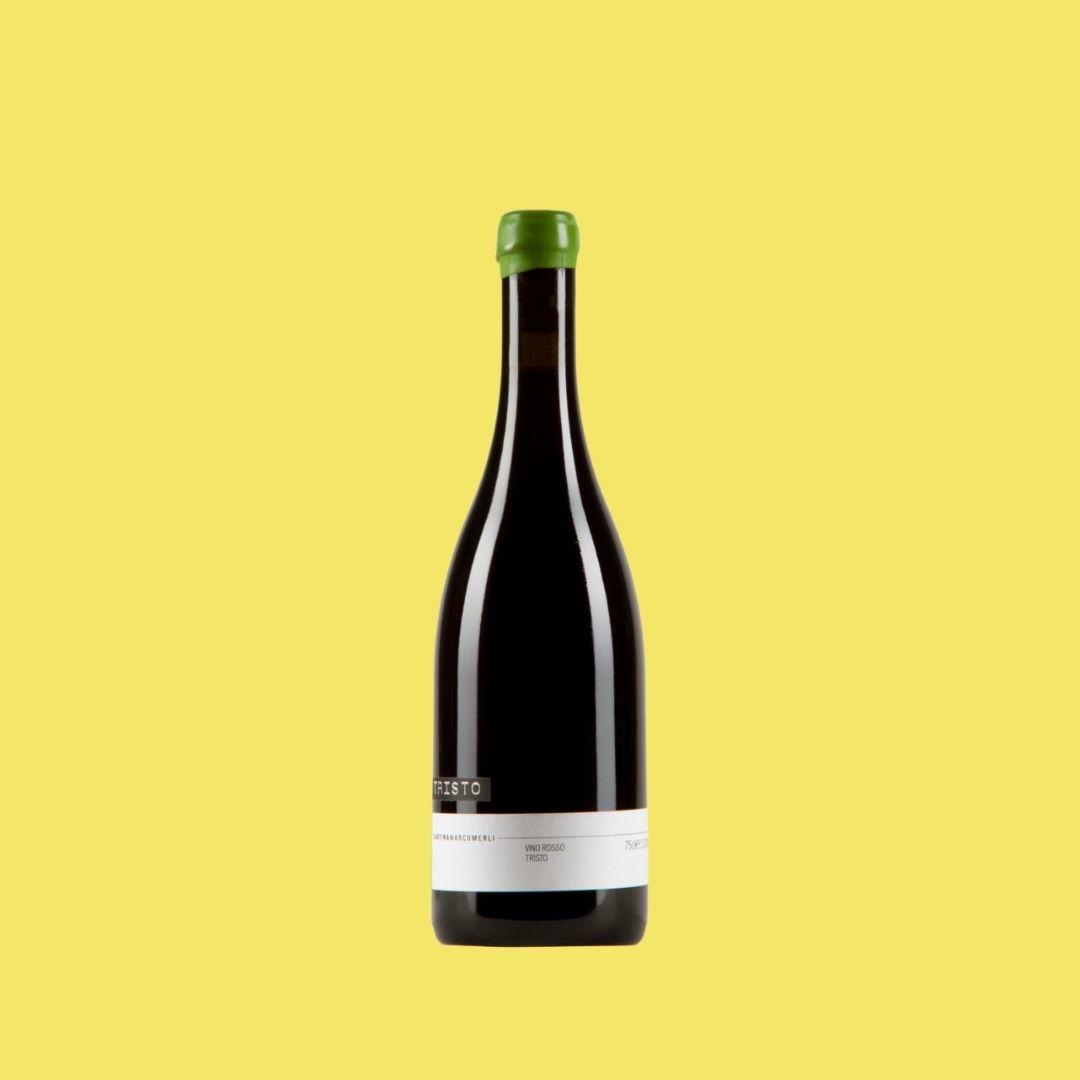 £21.00
The fermentation of the wine takes place parcel by parcel, variety by variety, before eventual final blending, in dozens of small cement or fiberglass...
View details
ADD TO BAG 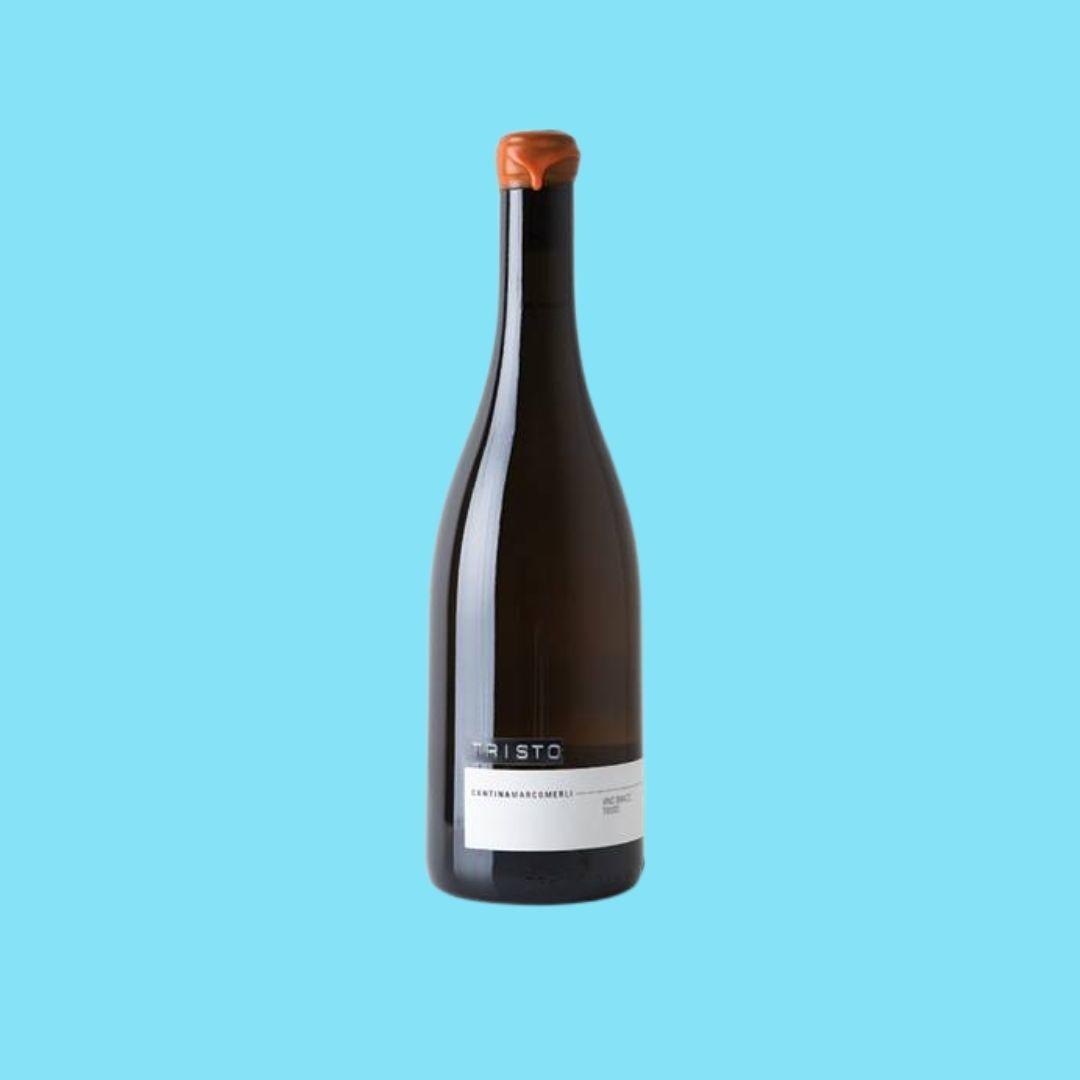 £29.50
This white is made with Trebbiano grapes. Half of the mass is destemmed before beginning a 20 day fermentation skin-on and then added with the rest of...
View details
ADD TO BAG 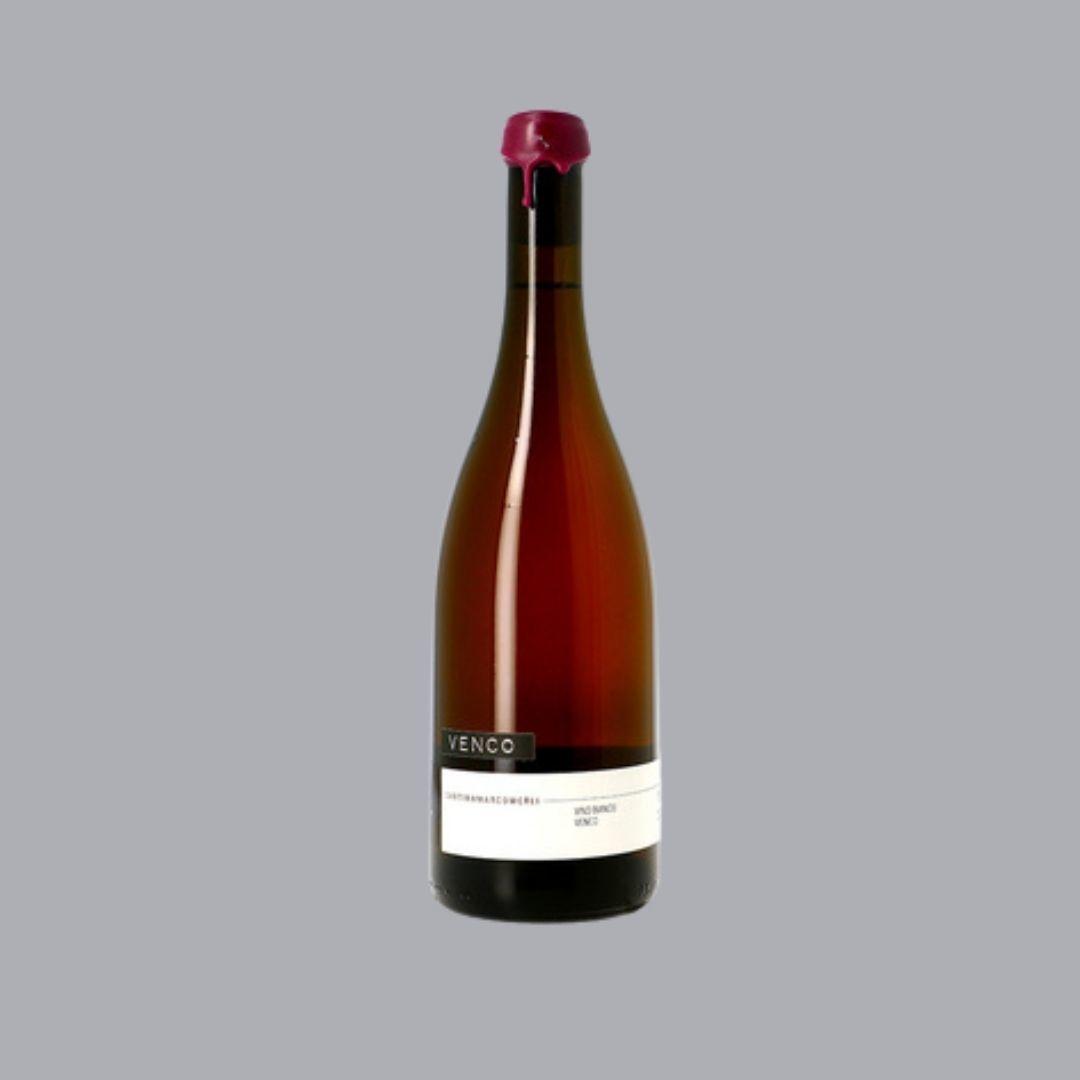 £22.00
Made with the traditional but lesser known Grechetto di Orvieto grape variety, this wine from Umbria, in central Italy, successfully tames the boldest...
View details