In the local dialect of Veneto, 'sie man' means 'six hands'. The hands we are talking about belong to three brothers Marco, Daniele and Andrea Filippini. their farm is in Villaga, in the area of Barbarano Vicentino in the Colli Berici, In Veneto.

On the hilly slopes of their estate, the Filippini brothers grow several grape varieties. The soil is a varied mixture of sand, clay, silt and volcanic rock.

The varieties thriving here include:

Expertly handled, the various grapes are used to produce wines of great character, with minimal intervention during the vinification process. The precious liquid rests and ages in wood, concrete and steel, as appropriate. the final products are bold and sophisticated wines which are true to the territory and make for incredibly rewarding drinking.

Siemàn set aside part of their harvest for beer productions. Their sour beers are brewed in wooden barrels with minimal intervention, relying mainly on time and expertise. Their taste express character and their close ties to wine. 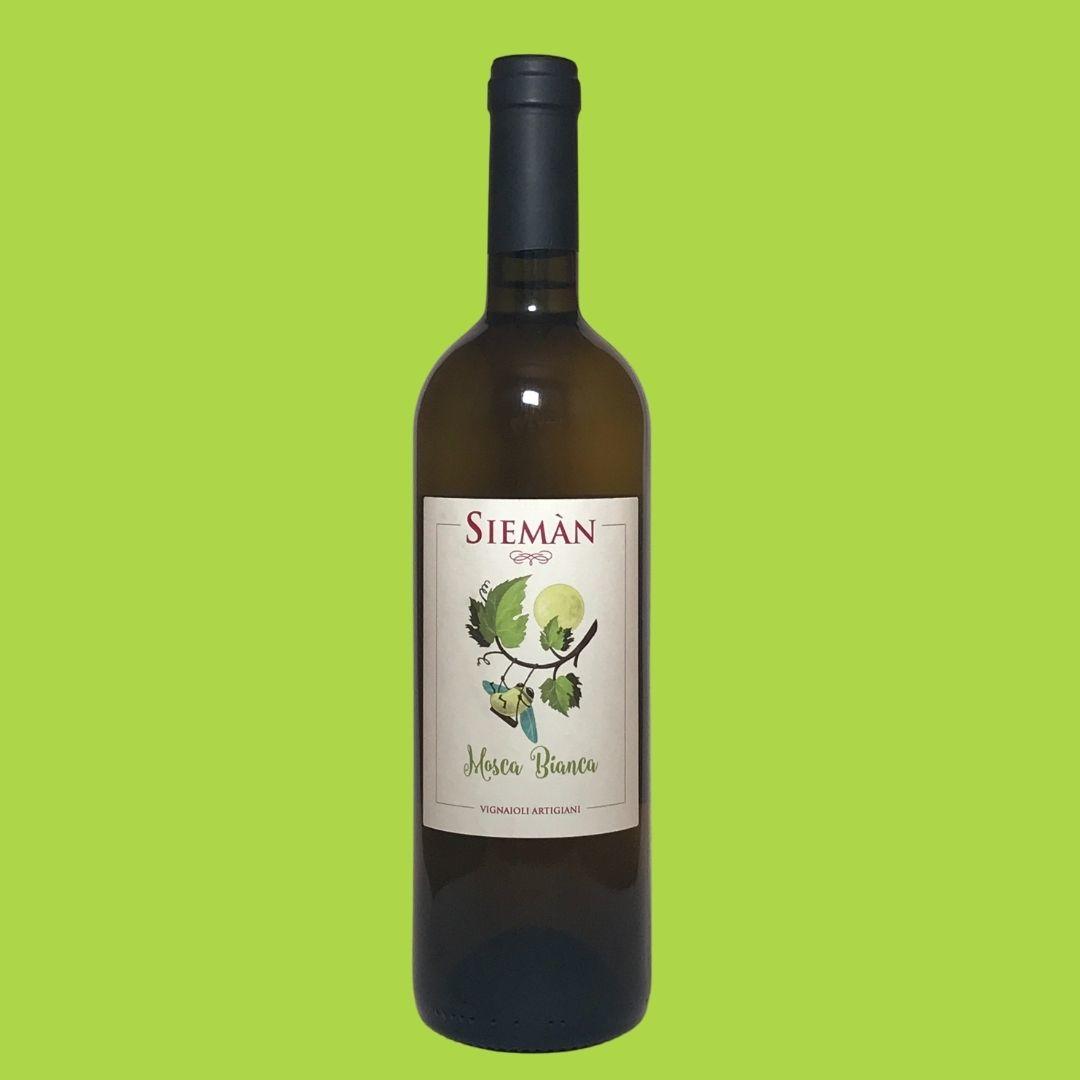 £25.00
The fermentation occurs spontaneously in steel with the yeast of the grapes themselves. Steeping on the skins for 2 days. We decide the steeping time ...
View details
ADD TO BAG 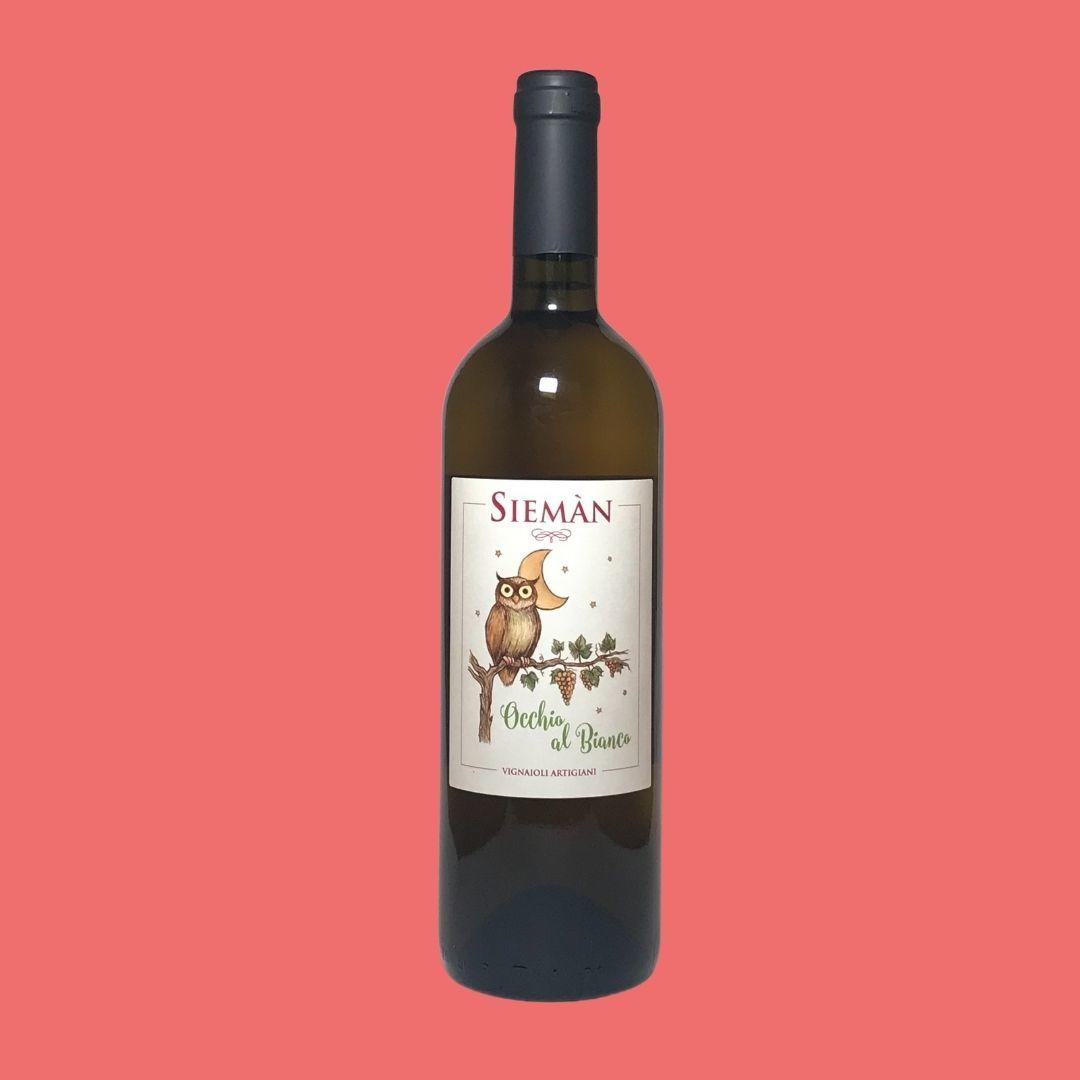 £18.00
Sieman means ‘six hands’ in the local dialect and has been founded by three brothers Marco, Daniele, and Andrea in the Colli Berici area near Vicenza....
View details
ADD TO BAG 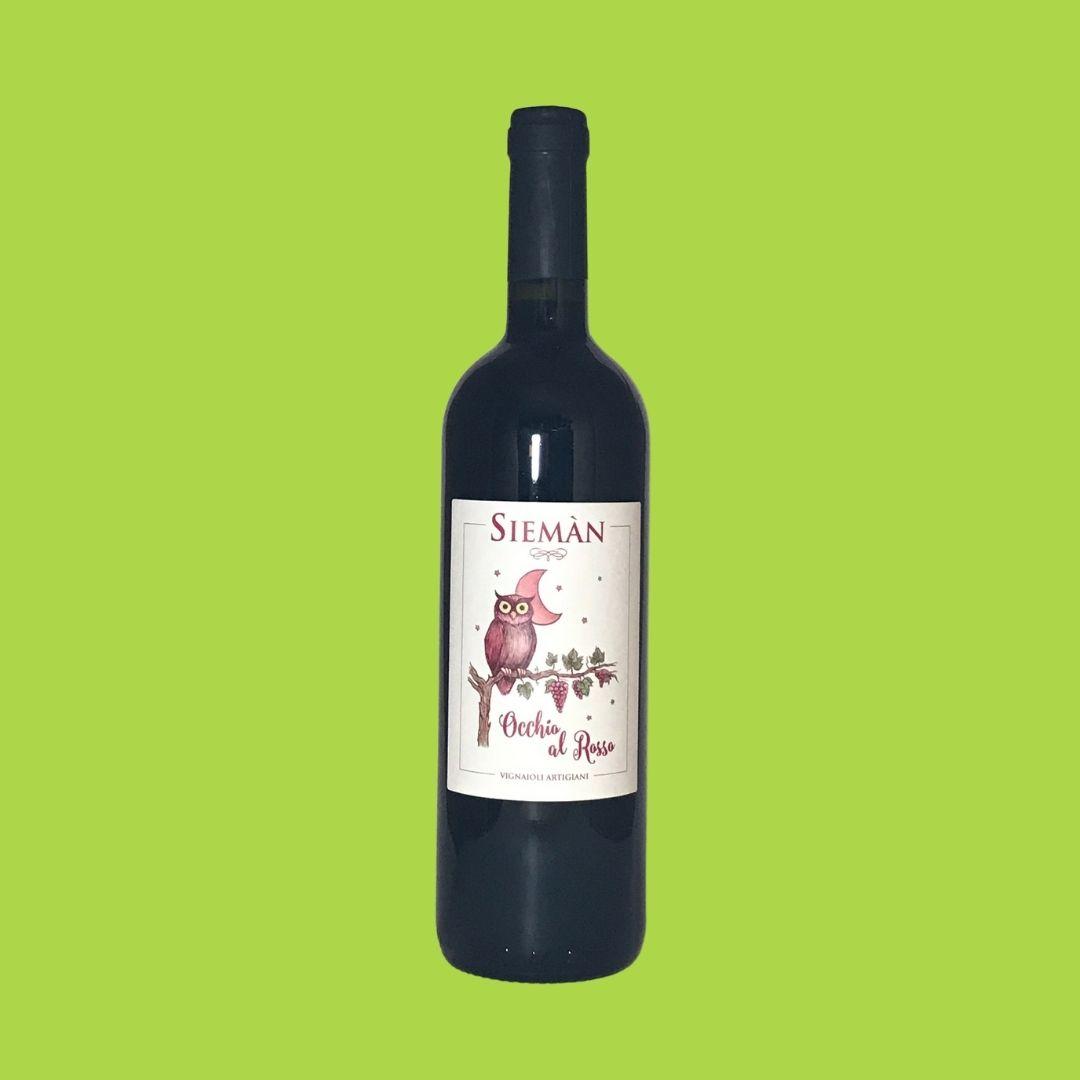 £20.00
Sieman, which means six hands in the Veneto dialect, is a winery started by three brothers with a passion for viticulture, and letting the quality of ...
View details
ADD TO BAG 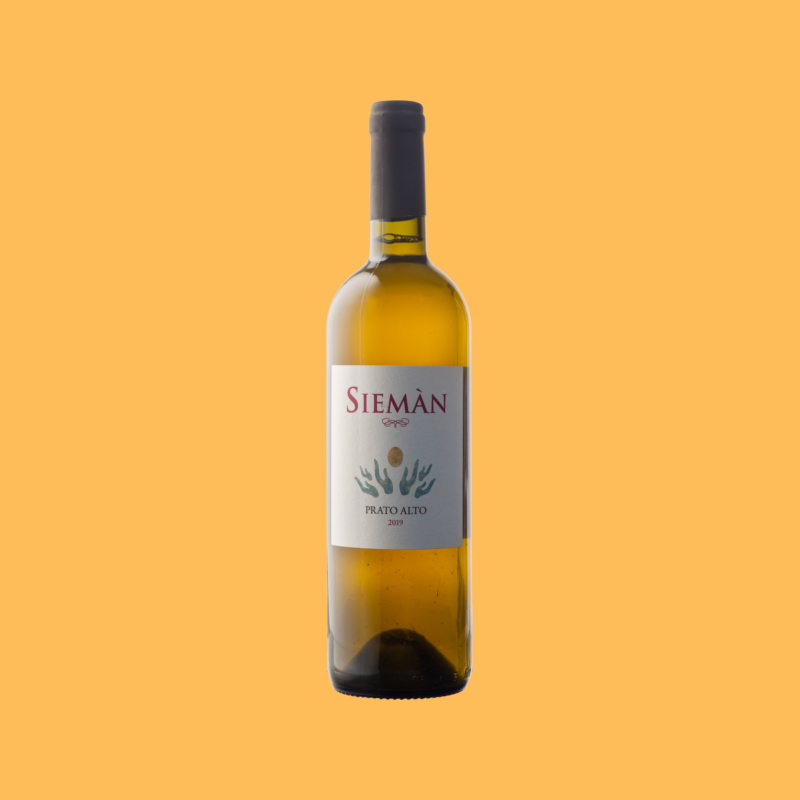 £22.00
The result of an expert blend of three grape varieties harvested and 'vinified' at different times, this white from Sieman takes its name -Prato Alto ...
View details